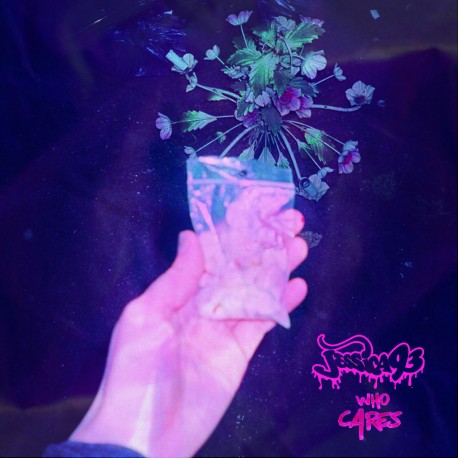 Here is the first album by JESSICA93, one-man band from the north area of Paris who manages to mix two closed worlds (the 80s and the 90s) with his music, a combination between coldwave and shoegaze.
The result is a six tracks record with gloomy and heavy tunes but also dancing beats that can remind THE CURE or RIDE. Geoffroy Laporte builds his songs with many bass and guitars loops on dark beatboxes with a distant voice, sometimes in french and sometimes in english.
The record delivers a very intriguing and original music but also reachable songs, that is the main interest of the JESSICA93 music.
The album is released on vinyl LP and on CD digisleeve, the CD edition contains 4 bonus tracks from the first JESSICA93 EP.