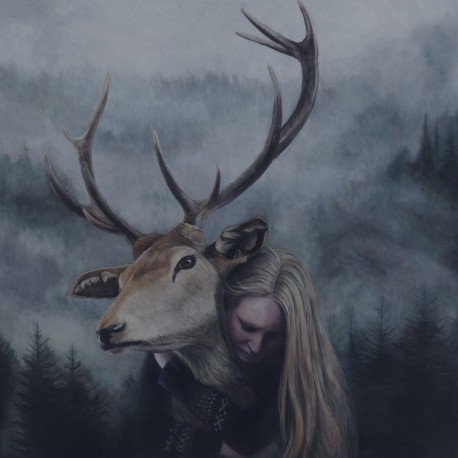 Spurv is a four-piece instrumental post/atmospheric rock band from Oslo, Norway. The band has been actively performing, recording, and promoting themselves since 2011; Myra is their third studio album. One of the immediate differences here is the increased number of tracks, though, given the length of the previous tracks and the consistent continuity of this album, it does not make much of a difference from a purely musical perspective. However, more tracks can inform listening, provide more meaning for extended musical passages, and make the entire album easier to digest.