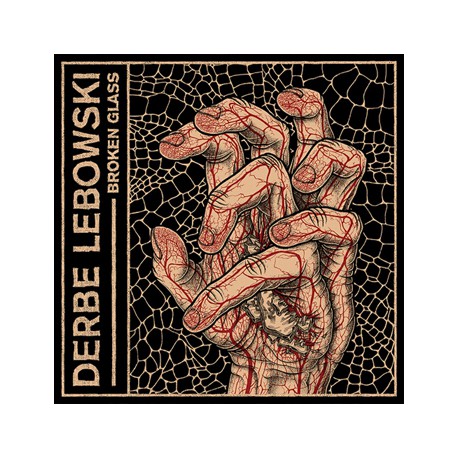 HARDCORE-PUNK / POWERVIOLENCE - Here’s DERBE LEBOWSKI outta Berlin with their first long-playing record on Spastic Fantastic Records! 17 raging in-your-face tracks between hardcore-punk, grind and power violence - from the streets to the streets. After the awesome demo-tape out of the year 2012 here’s some final refill i promise you, its ripping! By the way it’s mastered and recorded by Ben John, who’s not only singing in AFTERLIFE KIDS, but also plays drums in HENRY FONDA. And so the circle of the band, which mockingly was stated the small brother of Fonda and now itself mutated into one of Europe’s most rousing fastcore bands, completes. So everyone who’s into YOUTH ATTACK, SLAP A HAM or 625 THRASH bands, should get this record and freak out. Period! Hölli (echos-oratos.net) made the artwork and Paul Ayuhara printed the jackets by the way.