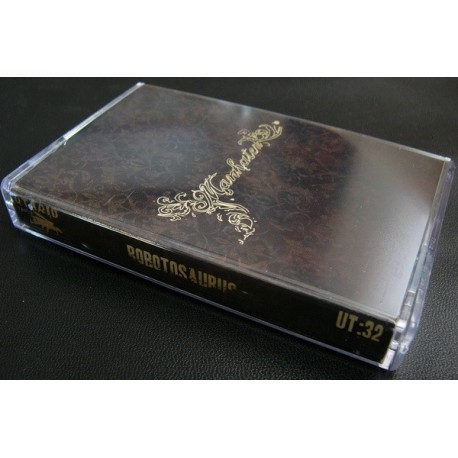 Progression is described as an onward or forward movement. ROBOTOSAURUS have taken action and pushed through the barriers of heavy music to create the next extreme in sonic defilement. “Manhater”, their dark, crushing, and frantic debut album. Cramming 13 songs into just 25.5 chaotic minutes, the release is the band’s most focused and mature sounding effort to date, with their skilful manipulation of brutal sounds bringing to mind the likes of Converge, Discordance Axis, The Dillinger Escape Plan and Daughters.