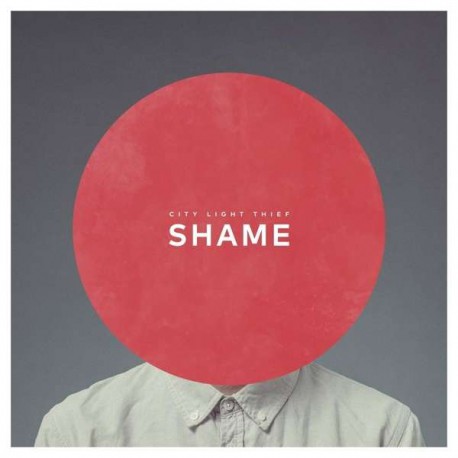 >Vacilando< is a term for someone who is on a journey for the journey's sake, who isn't too keen on knowing what his destination is and who doesn't care whether they will arrive there eventually or not." The title of their second album, >Vacilando<, sums up neatly what City Light Thief is about. After more than six years as a band (not counting the precursory band Whisk?!) the six-piece from Grevenbroich (near Cologne, Germany) still challenge themselves and their fans with their courage to stay unpredictable. Adventurous. Hungry. The fact that City Light Thief have managed to create, maintain and refine a sound this distinctive gives testimony to the extraordinary ambition the band fosters. Both lyrically and musically City Light Thief impress with great detail, depth, and skillful arrangements - be it on concept records like the Paul Auster-inspired EP >The Music Of Chance< or the full length albums >Laviin< and >Vacilando<, which came together in a much more random manner but sound as organic and elaborate as can be. City Light Thief melt choruses with up to six voices, an energetic rhythm section, variable keyboards and three guitars into an auditive experience that is every bit as dense as it is electrifying. All that sophistication has not kept City Light Thief from carrying over their irrepressible energy onto the stage. Numerous headline shows and acclaimed support gigs for acts such as Taking Back Sunday or Thursday have helped establish the band as a top-class live act. Consequently, Roman, Robert, Tobi, Bringo, Benni and Mario have recorded their four newest songs in a live studio environment - within just three days, no less, as City Light Thief never really cared much for taking things slowly. Which is just one more reason why this band never gets boring.