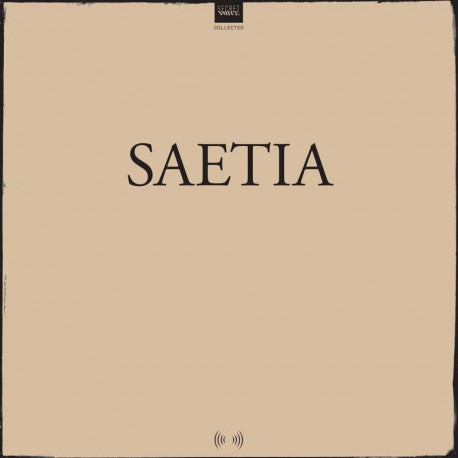 Emotive Hardcore at it's best

SAETIA disbanded after only three years (1997-2000), but in that short amount of time they created music that would live on to be the forefront of the genre. Based out of NYC, the band made their home at CBGB’s, ABC No Rio, and basements across the East Coast. Their style of melodic, abrasive, and emotive punk / hardcore still captures new audiences today. In their short time, Saetia released a demo cassette, two 7”s, and one LP with pressings of very small numbers. Obtaining these come with near impossible searches and deep pockets. This collection will finally make available the entire discography for vinyl lovers.

This 180Gram 2xLP comes with a glued in 15 page book that includes photos, flyers, lyrics, and newly written reflections by multiple members to celebrate the bands history.