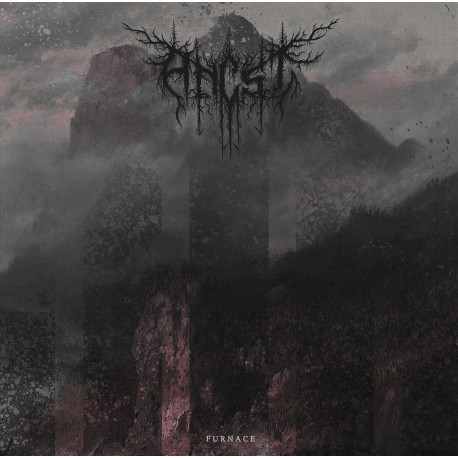 "After "Moloch", their first album hit the scene last year, ANCST has toured relentlessly. Besides putting out a few more of their dark ambient releases, the Berlin based blackened crust collective has gone quieter at the end of 2016 to write new material for a row of releases to be put out in 2017. the first in line will be this EP entitled "Furnace" which see's the band heading out into much more melodic territories while still featuring the aggression of former releases. "Furnace" delivers 5 new songs of bastard sound black metal / hardcore crossover that takes no prisoners."