> Music (by genre)>Hardcore>THE TOURIST - We Live, We Doubt, We Scream, We Shout LP 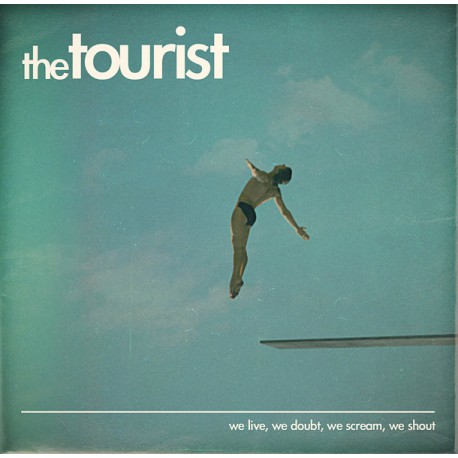 THE TOURIST - We Live, We Doubt, We Scream, We Shout LP

"Metalcore? A hackneyed, worn phrase. THE TOURIST bring this designation back to the site back then, bands like POISON THE WELL or Shai Hulud drove to the mischief. Slate singing? Authorized. A squint gen Sweden in the guitar work? Not yet. Values ​​that energy? Yet traditionally rooted in hardcore. Nothing against this crossover as it has evolved in the last decade so, but THE TOURIST prove that there can be such a revival of the sound, which you then still called new school hardcore, quiet often. Well, at least until this idea will not come back within a trend with legs. But that is another issue, and let's face it: As far as it will not come here! No matter: what matters is that "We live, we doubt, we scream, we shout" completely stands on its own. Not, because THE TOURIST would reinvent the tried and true sound, but because it is played and felt emotionally tactile own, but unplakativen note. Also true that what is happening here musically - whether the assign polyphonic, incidentally ATREYU-like to a large extent provided by the drummer singing, (highlighted some with Hübchen effects) guitar melodies that dissonance. Or stop things like energy, passion, feeling - that things that are difficult to rationalize, but must be given up for such a plate, and are just given. How well describes it: "We live, we doubt, we scream, we shout" feels through all of this fresh, without that needed to be experimented tall at the roots. And for that you may actually even write such an exuberant paean, as I do now. Weaknesses, Quirks? There must belong to me but to overall image and charm of the board to do so. And whether the part will turn on each? Certainly not, because it works! "We live, we doubt, we scream, we shout" on a personal level too. But anyone who understands what mentioned references, this record should not place too quickly shelved. " 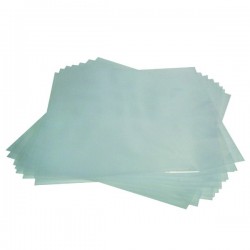 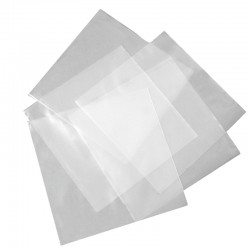 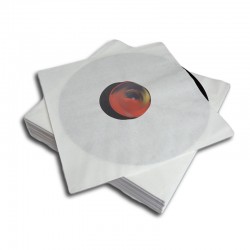 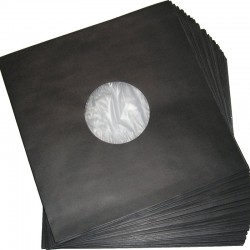