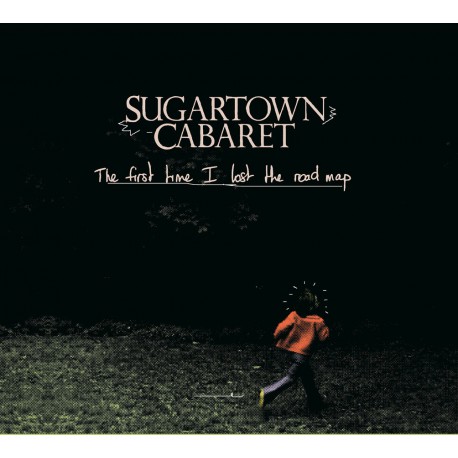 The first time I lost the road map? was released back in 2007 and marked the first full-length output. This album features ten songs of passionate Post-Hardcore. Beautiful delay driven melodies paired with forward rocking midtempo passages and experimental escapes making this album worth listening. A significant voice and sometimes high tensioned song-writing bring an absolute convincing piece of music to the table. Even if these songs count to the first proper recordings the band done, you already hear a distinctive and ambitious sound which draws through the entire album like a red stitch. One of the most underrated bands which should appeal to followers of AMANDA WOODWARD, AUSSITOT MORT, KIDCRASH and ENVY.