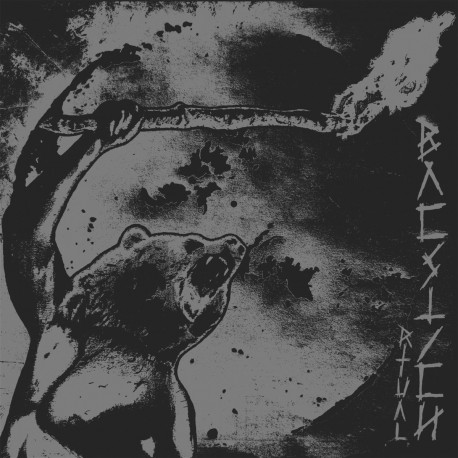 Defining a new sense of heaviness and musical introspection with their sound, the czech doom/crust metal band have created another work of epic wonders. Darker and more bleak than anything the band have previously released, BAESTIEN strip their sound down a bit, while at the same time building on something atmospherically colossal and vast. The sounds of barren, desolate wastelands where the search for hope lies distant… but not entirely non-existent.On one side its dark and atmospheric but on the other, the brutal d-beat riffs crush you into a pulp! Amazing album!