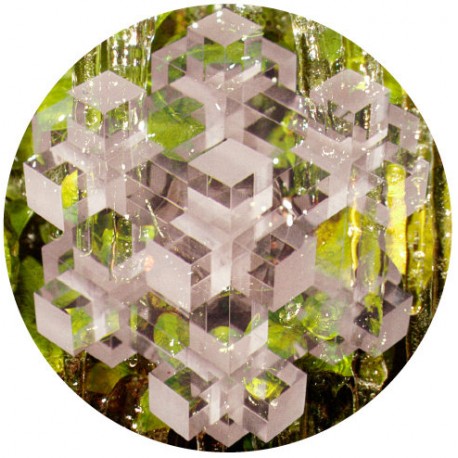 THIS WILL DESTROY YOU have chosen August 10, 2010 to make a clean, violent break from the public perception that has unintentionally emerged around this instrumental Texan band over the past 4 years.  Motivated entirely by hatred, disgust, and pure disdain for those that have claimed the band’s previous work to embarrassingly trendy musical genres and those who try to work it into religious ideologies, this 12″ is a powerful statement and preview of what is to come from the band in the years ahead.

Moving on the Edges of Things features 2 brand new, exclusive THIS WILL DESTROY YOU tracks that capture the band diving full-on into the abyss, shunning every trace of the “post-rock” tag and making a very clear musical statement that should effectively shun all Christians and other religious zealots from ever claiming the band as “theirs” again.  This record literally sounds like your turntable eating itself while opening up a portal to hell, where the members of the band are all waiting to pull you down, stuff your mouth full of pills, and introduce you to the man downstairs.