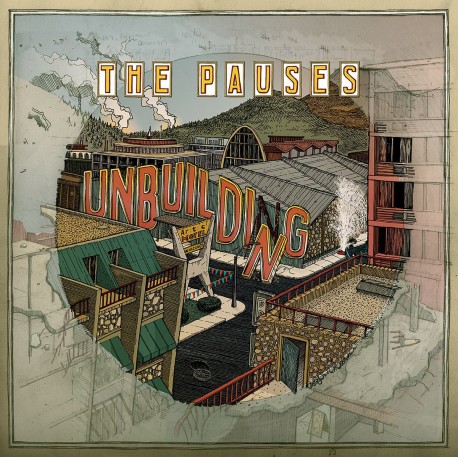 The indie (and more) trio led by the redoubtable Tierney Tough have released the album through Arctic Rodeo Recordings from Germany. The album will be available to fans of all the formats: vinyl, cassette, CD and  digital download.