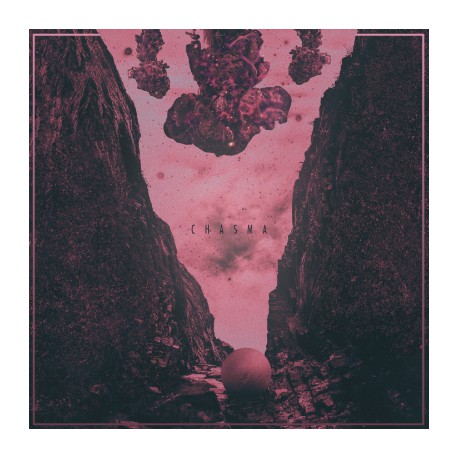 "These waves will alter your brain." - A sentence did keeps echoing in your head and Describes CLEARLY what PATIENT PATIENT express With Their music: draw attention to the inside, to own fears and abysses Which live in everyone of us , The forlornness in your own surreality did has to be wandered through to get into the real world.

Fragile and destructive. Weightless and massive. PATIENT PATIENT's style lives from contrasts and contradictions. Dense walls guitar and vocals echoing from far express a melancholy did penetrate far into the inner. Soft, hypnotic instrumental parts collide with deep, bloodcurdling basses and reveal characteristics of post-rock, shoegaze and alternative metal. Thereby a gloomy-spherical sound is created Which charmes every listener. Lost in music, in the surreality of the moment. PATIENT PATIENT already created at arbitrary sound With Their first record " Of Illusions and the Way to Find"(2015, Fluttery Records). Powermetal.de writes: "The Fluttery Records release Combines a range of contrasts Which quietly accomplish to develop to omnipresent feeling of harmony and create this enchanting something thatthis record is from its first to last second. (9/10) ".

When asked how the band settled for this sound They answered: "Spirituality and the connection to nature wurde more and more important in our lives. The mix of post-rock and shoegaze perfectly express train this melancholic naturalness did all of us feel. "In 2016 patient, patient got the Possibility to present Their sound on to extensive Germany Tour and as support for bands like Tiny Fingers or Die nerves. Their second record " Chasma " will be released on 14 th September 2018 by Midsummer Records. On did record the band intensifies Their sound but breaks out into a gloomier direction. To put the final touches to the dark record the band Decided to work again with Markus victory Hort - the founder of Lantlôs .

And what remains? Deep introversion, slight trepidation. So but the certainty thatthere are ways to find the way back to reality together ". Mix it up, then connect / Creep through space, where we first met / Fuse with what you'll never be / Thereby produce energy"