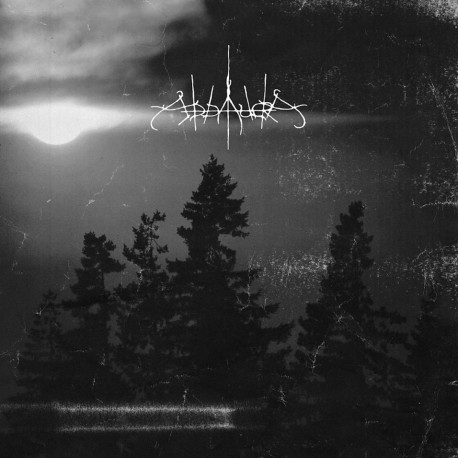 ADDAURA - Burning For The Ancient LP

Addaura is a four piece black metal band from Seattle, Washington that plays hauntingly beautiful and intense black metal. Originally formed in 2008, the band spent time writing and playing shows whilst developing what would become their current direction; an atmospheric sound influenced by early European black metal but more akin to American acts like Ludicra, Weakling, and Wolves in the Throne Room. The themes presented in Addaura's music are based from their existence and intends to elicit honest and thoughtful responses. Addaura will continue writing and performing music that allows for interpretation and remains grounded in the human experience.