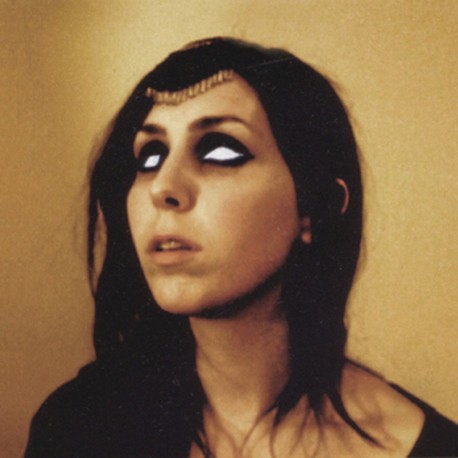 Chelsea Wolfe showed she was capable of gossamer ballads and searing noise on The Grime and the Glow, but she brought more color and shade to those extremes on Apokalypsis. Wolfe recorded the album after moving to L.A.; working in a proper studio with musicians including her soon-to-be longtime collaborator Ben Chisholm, she makes the most of her more polished surroundings, just as she used The Grime and the Glow’s lo-fi recording techniques to their fullest. „Mer” and „Tracks (Tall Bodies)” expand on her previous album’s prettiest moments, delivering unsettling beauty that’s too subtly nightmarish to be called dreamy, while „Moses” returns in its definitive version, all towering drums, echoing harmonies, and snarling guitars. Indeed, Apokalypsis tends toward the electric side of her doom-folk with the punky „Demons” and epic penultimate track „Pale on Pale,” which evokes sinister rites with its dive-bombing riffs, serpentine vocal melody, and foggy organ. At times, the album feels a little bit like a sampler as Wolfe tries on the different sounds at her disposal, spanning the metallic mid-album interlude „Movie Screen,” the caustic yet ethereal „The Wasteland,” and the shimmering „Friedrichshain.” However, things never feel scattered, and Apokalypsis’ experiments lend to the album’s more nuanced approach. ~ Heather Phares