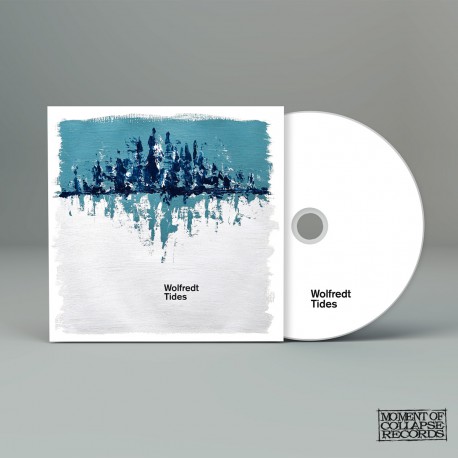 tarted as a one-man-project by Margus Voolpriit, Wolfredt released two albums in 2013 and 2016. With expanding the sound for the third album Margus realized that additional bandmembers could even be more helpful to bring more melodies, dynamics and ideas into the project.
So the four-piece Wolfredt was born now and worked from the start on the upcoming third album. "Tides".
The album follows the eternal way of the "tides". The coming and going of flood and ebb, the up and down of the endless circle of life, where past, present and future mix and always repeat. Musically the band wrote this down in lengthy guitar-based dynamical instrumental pieces, melodic bass guitar lines, and heavy use of distortion and effects and an eminent ambient sound, sometimes dark and sometimes grand.
If you have to compare them to any other bands, Russian Circles, We Lost The Sea or Caspian may fall into your mind.