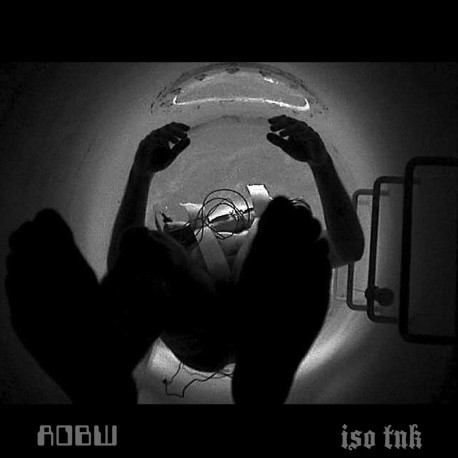 Isolation Tank are a mysterious two-piece who excel in the kind of powerviolence-oriented grind that keeps bands like Brutal Truth in cowboy hats and speed. Binge opens with an acid-bath of distortion and feedback before guttural sludge and a verbal kicking from vocalist/guitarist Jack is launched, tearing feet out from under and launching unpredictable side-swipes at your prone body. Skin Prison reverses course, the sudden violence diminishing into a swirl of blackened sludge and the irate roars of someone exposed to too much humanity. As for Threads? Well, anyone who’s seen that charming slice of British nuclear paranoia might well be prepared for the effect of simmering drone and grindcore shockwaves on the human body, but for everyone else it’s another bleak reminder of mortality.

London’s filthiest chaps Art Of Burning Water open with the enigmatically-titled Talking To Will Elvin About Al Kizys, the air-raid guitars and ragged screech of Grief, a caustic exercise in wrath made sound, drums beating out a high-octane blitzkrieg of percussive force before the tremolo overload dips into a clenched-fist hardcore stomp that will keep the crowd-killers moving for about as long as their attention spans typically last. Birmingham Is Not The Same Without You is vintage hardcore punk grabbed by the scruff of its leathers and dragged into a 21st century dystopia, while No, I Won’t Still Be Loving You Tomorrow mixes up Alan Partridge samples and malformed noise rock à la Keelhaul and MC5 smashing up a caravan park for a minute of bloodletting and frenzied malice.