> Music (by genre)>Punk>WIPERS - The Circle LP 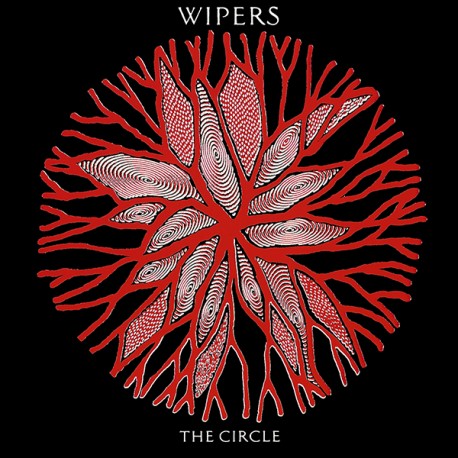 180 GRAM AUDIOPHILE VINYL INCLUDES INSERT The Wipers were a punk rock group formed in Portland, Oregon in 1977 by guitarist/songwriter Greg Sage. The group's tight song structure and use of heavy distortion were hailed as very influential by many critics and musicians alike. The band is considered the first Pacific Northwest punk band. The Circle is their sixth studio album, originally released in 1988. It was released on Restless Records and has been out of press for years. There are a lot of good tunes present on this album. "True Believer" has a great riff balanced on the tempo of the track, and "Make Or Break" is lingering on the powerful guitar play by Sage, which can be identified between thousands.