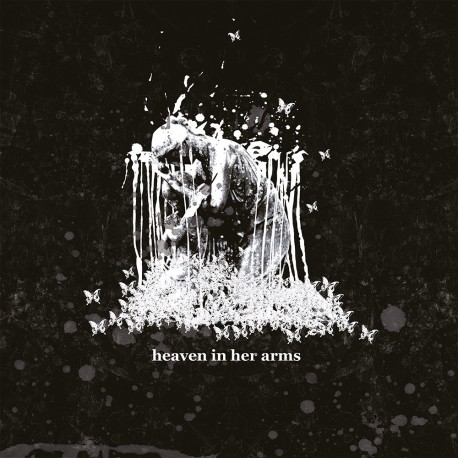 HEAVEN IN HER ARMS - Erosion Of The Black Speckle DoLP

Preorder of HEAVEN IN HER ARMS first album 'Erosion Of The Black Speckle'. This album was originally released by Ape Must Not Kill Ape in 2006. We will now re-release a slightly different version. We will release the CD-Version of this album (which contains extra songs) for the first time on vinyl. Limited red/silver vinyl available.