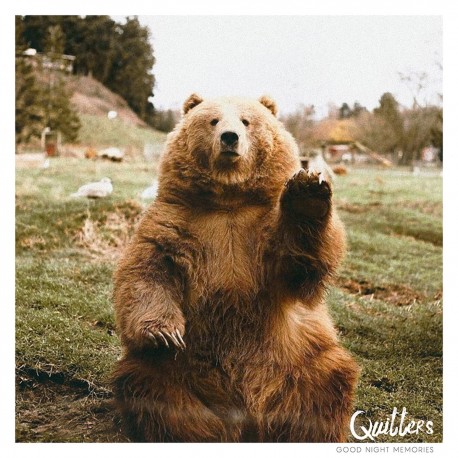 Formed in 2014 in Montpellier, France, Quitters aim to make music a little different from what they did in their past bands. Taking time to experiment some sounds and vocal melodies, Quitters has the intention to create music which is both honest and influenced by the indie punk rock scene they grew up on