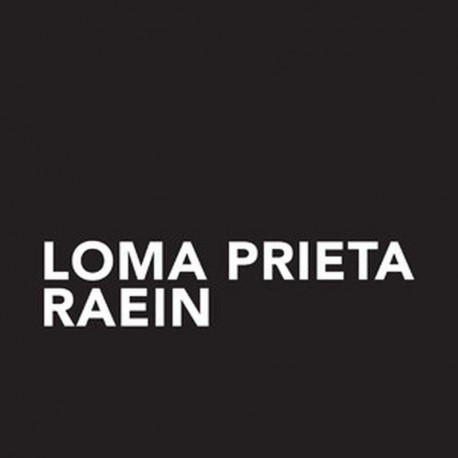 An awesome pairing of two incredibly interesting bands who play discordant music. LOMA PRIETA’s sound is difficult to describe, however it is clear that they come from the rich tradition of creative Bay Area hardcore bands such as Mohinder, Funeral Diner, Bread and Circuits, Yaphet Kotto, and Indian Summer. Eschewing sub-genres in favor of organically writing songs that are personally fulfilling, each LOMA PRIETA record is substantially different from the last. Nonetheless, LOMA PRIETA have managed to forge a distinctive form of expression that is entirely their own.

RAEIN are an emotional and discordant punk band from Italy originally founded by members from La Quiete and Neil on Impression. Upon their formation in 2002, the band began releasing a dizzying amount of music, over 12 influential releases/appearance in under four years time. This original incarnation of RAEIN disbanded in late 2005. But after a hiatus of almost 2 years the band officially regrouped in September 2007. Since the reformation the band has released to moving albums and toured the world extensively on their own terms. Considered to be leaders in the new wave of emotional post-hardcore, RAEIN carry a similar spirit and sound as bands Orchid, Saetia, and others. Melding melody and discordance into something truly beautiful to experience."