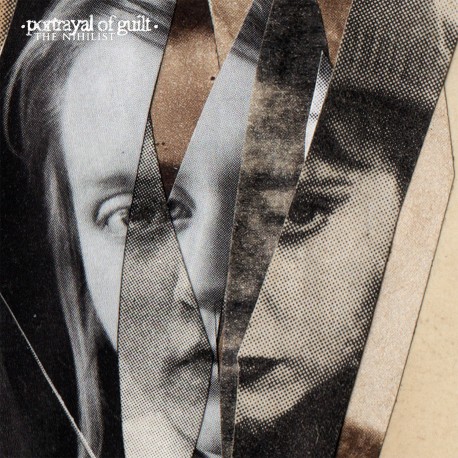 Rising industrial-metal duo Street Sects are teaming up with fellow Texans, screamo outfit Portrayal of Guilt (who share members with the hardcore band Illustrations), for a brutal new 7-inch containing one never-before-heard ripper from either Austin-based wrecking crew. The split, out March 2nd, isn't for the faint of heart: the bands' respective offerings, "In Contempt" and "The Nihilist," stand as of the most gnarled, speaker-blowing fare we've heard yet from either outfit; less songs than Molotov cocktails aimed at the lowest of the low, they take abusers to task, brutally, bluntly and brilliantly.