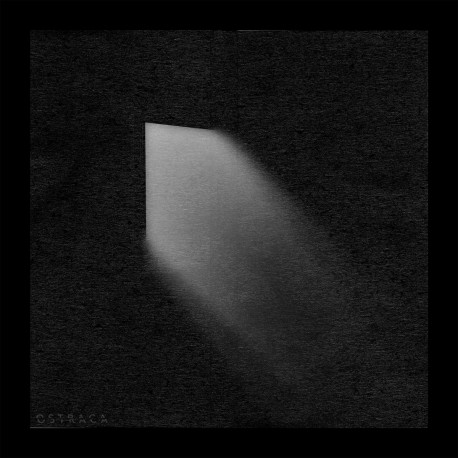 Ostraca is back with another banger album! Releasing three records (a split LP w/ Flesh Born, the "Last" LP and the split w/ Untold Want, Vril and Coma Regalia) in 2017 as well as touring North America and Europe, Ostraca never seem to grow tired. Coming a little out of the blue, the band is now releasing their next LP "Enemy" and what can you say - it's a marvelous and powerful screamo record! Six songs in total. Some shorter ones with crushing outbreaks, some longer with epic instrumental works as we've known it from the band's previous recordings. Ostraca never disapppoint. Again, if you're into bands such as Pg.99, City Of Caterpillar, Orchid or June Paik, this is most probably going to be your album of the year!