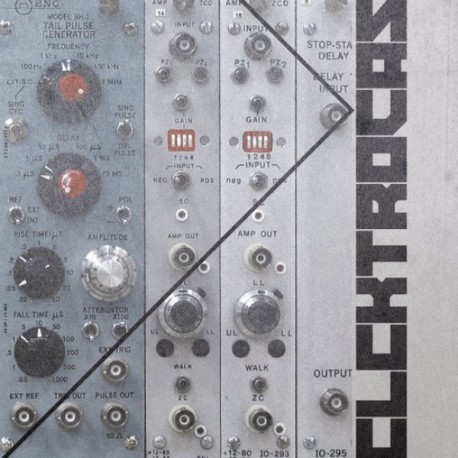 Elektrocas' sound has changed a little. I would now describe it as a sort of noise rock style combined with emo. It is to emo what Sofy Major are to screamo - it's in the right ballpark but there are clearly other rock influences going on. The vocals on the first and second tracks 'Bloodline' and 'Aimless Fight' don't really sound like emo at all. Having said that, on the third song 'Disburden' they return to sounding a bit like the song on the split with Fetch! Other songs further on have this more emo sound too.
-Collective Zine-