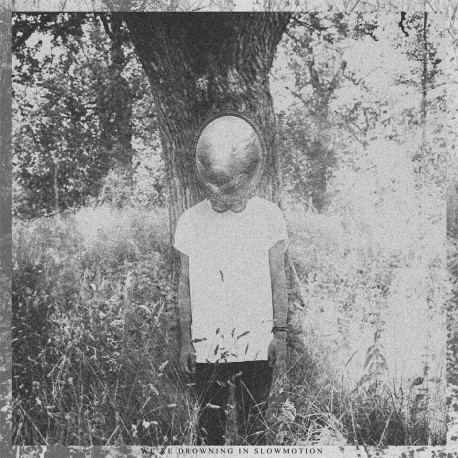 Young Mountain are a five-piece screamo/post-rock band from Gothenburg, Sweden that have been around since 2013. Since then they've been fairly prolific with consistent solid releases. The band takes the base of their sound from the atmospheric, rise and fall post-rock influence of bands like This Will Destroy You (whose debut album Young Mountain presumably get their name from). On top of that they throw in hard-hitting screamed vocals, haunting sung vocals, reverb-washed melodic guitars, and the ability to produce dynamic-shifting tracks of dark, emotional catharsis. Fans of the post-rock/shoegaze and screamo/post-hardcore blend will dig this, since it brings to mind other titans of the genre such as Envy,  Deafheaven, or early Pianos Become The Teeth.