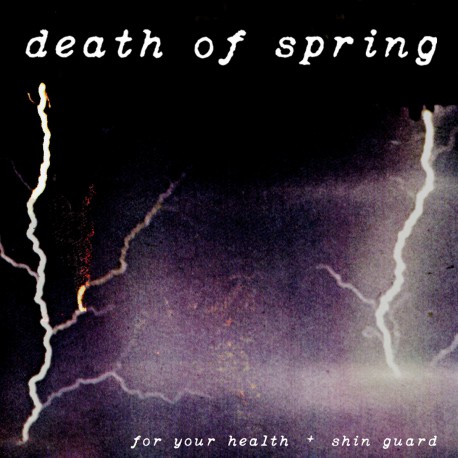 Originally released digitally in May 2019, two of North America's up and rising screamo darlings put out a fantastic split record, which is now getting its proper vinyl release. We have For Your Health from Ohio contributing five both beautifully and spazzy crafted tracks. On the flip side Pennsylvania's Shin Guard throw four heavy slapping screamo songs into the ring. Full of plenty intensity and creativity, this split record is a must have for fans of Circle Takes The Square, Ostraca and Loma Prieta.