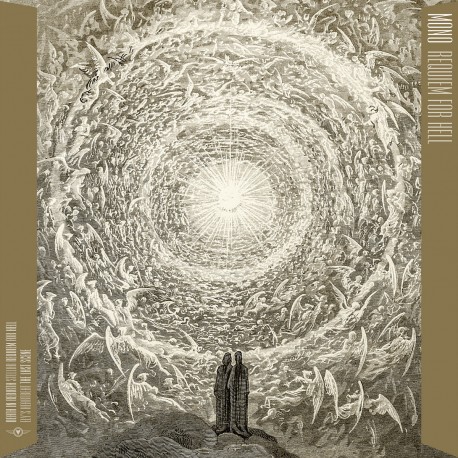 This album was produced, recorded and mixed by Steve Albini at Electrical Audio in Chicago, and mastered by Bob Weston. Steve Albini, the producer and one of the main participants of this album, was already a producer for 3 of MONO’s albums in the past, and just last year, his band Shellac played their first Japan tour in 23 years as a co-headliner tour with MONO. After the recordings, MONO and Shellac shared the stage again in North America.

“Requiem For Hell” features 5 songs. Unlike the last double album “The Last Dawn / Rays Of Darkness”, which re-visited the band’s early sound, MONO introduces strings once again, showing broader dynamics and a wider range of sounds.