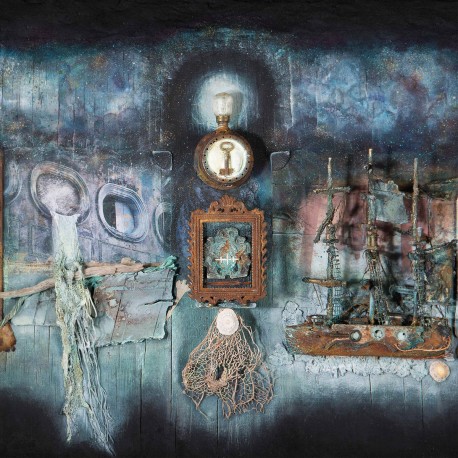 SHIPWRECKS may have come across one or two post-rock aficionados already. Newly formed in 2014 out of various Cologne based projects, from the instrumental, independent and hardcore underground, things are really taking off since the release of their debut EP in 2015. With positive echoes across the scene and enthusiastic reviews on blogs as well as established print media, the four young men toured across Europe playing the renowned Open Source and New Fall Festival, as well as supporting the post-rock grandeurs of Immanu El and Explosions In The Sky - a pretty remarkable performance backed by just one EP! Now, after two years of tuning, tweaking and polishing in the rehearsal room and studio, their self-titled debut album is going to be released by Sportklub Rotter Damm and Maniyax Records accompanied by a release tour in late fall. There are signs of an impending storm!