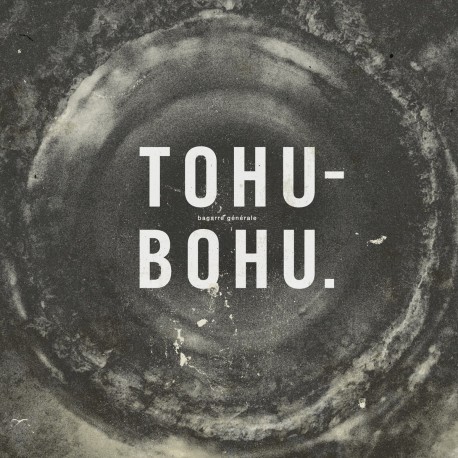 After their first full lenght record released in 2012 by Radar Swarm Records and a split LP with YEAR OF NO LIGHT, here is the BAGARRE GENERALE sophomore album. Since five years and some lineup changes, the music of BAGARRE GENERALE becomes harder and more aggressive with a heavy drums-bass section still guided by ethereal guitars and loud brass instruments which make the band unique. The three long tracks are a real trip to the band universe and sound like a post metal soundtrack composed for a an old peplum movie.