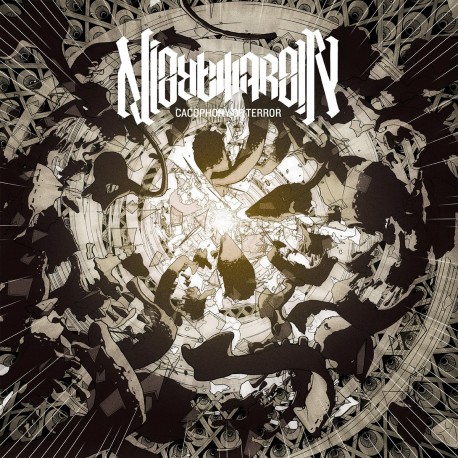 NIGHTMARER deploy a harsh and unrelenting battery of dissonant death on their aptly-titled new album 'Cacophony of Terror'. Building off the foundation laid by their 2016 'Chasm' demo, the international trio (feat. ex & current members of THE OCEAN, WAR FROM A HARLOTS MOUTH, GIGAN, & more) loose state-of-the-art extremity as nuanced and articulate as it is intense. NIGHTMARER is unquestionably a band on the rise, and with 'Cacophony of Terror' they've delivered 2018's first truly great album of world-class, modern death metal.