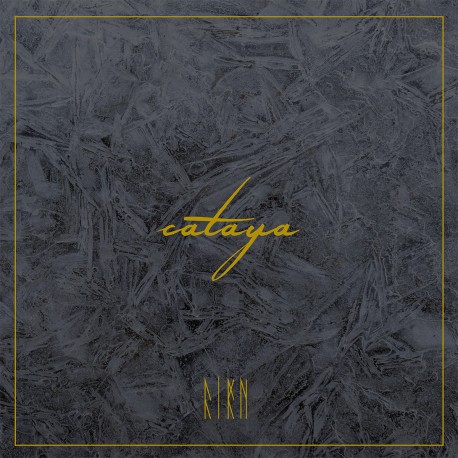 A good three years have taken CATAYA to release 'Firn', a worthy
successor to the powerful debut „Sukzession“ (2015).

The still young and six-member strong collective with roots in Germany and
Belgium turned the post-rock / postblack metal scene on its head in 2015
with its debut 'Succession'. The four songs on the debut album sounded
incredibly mature and evolved to make you feel, this is a band already working
together for decades. Even on 'Firn' (meaning snow, which is older
and more compact, has not melted for at least a year), the sextet does not
change its recipe for success. Again, four songs can be found on the album.
Again, these four songs come to a playing time of about 40 minutes and
convince with their complex suspense and instrumental structures. Time
pressure does not exist in the songs. It is rather the over! owing, atmospheric
idyll and the impelling attention to detail, which instrumented with
drums, bass, synths and multi-layered guitar tracks ends in extensive sound
passages and constructive parts, that reinvent, connect, replace and play
around. Until they finally  find themselves brute, impetuous and almost wildproliferating in destructive post (black) metal, culminating and devastating
everything.

Fans of RUSSIAN CIRCLES, GODSPEED or THOUNDRA will get their money‘s
worth!