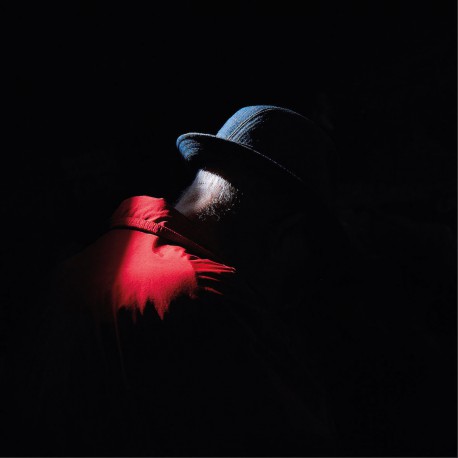 Autumnalia tells about the Fall season as the beginning of the transience of life. The band members say: “Our music starts with the idea that Autumn is not the ghost of death that crawls on summer's path, but it's the very chance to re-start, to die and to rise as a new being, a new spirit, a new mind.”

Riah describes their sound as "a mixture of beauty and brutality" that shout out loud from their music. And that’s what Autumnalia is: The result of the hard work on the instruments, months spent trying, destroying and rebuilding the songs; months filled with mistakes, wrong turns, sweat that had taken the band to give birth at this album: a collection of songs that tell a lot about humanity, about the inner struggle of every human.

Listening to Autumnalia, you will undertake a journey that will lead you through rage, fear, inner pace, dreamlike visions of light, through paranoia and serenity, through love and hatred, through childish nightmares and ancient poetry.