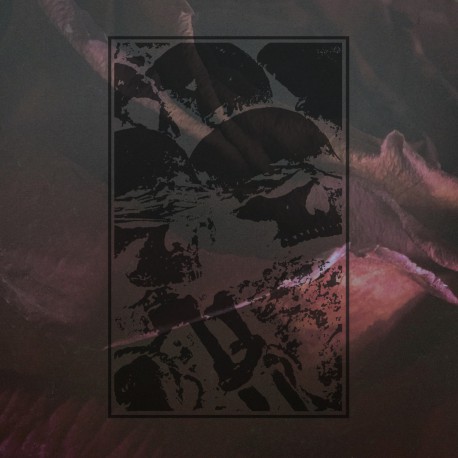 We are pleased to re-introduce "Reprise" - a remix, remaster, and reimagining of our 2011 self-titled album, featuring remix by Billy Anderson and additional unreleased cover of Leonard Cohen's "Dance Me To the End of Love".

Rather than simply repress our long out-of-print self-titled album, we wanted to revisit the material and present it in a way we believe it was meant to be. With Billy Anderson at the helm once more, these songs breathe new life into the original material just as they had when they were written. Many thanks to our friends who made this record such a meaningful origin in so many ways.